Home » News » How to Find Hope When Living With Dementia
News 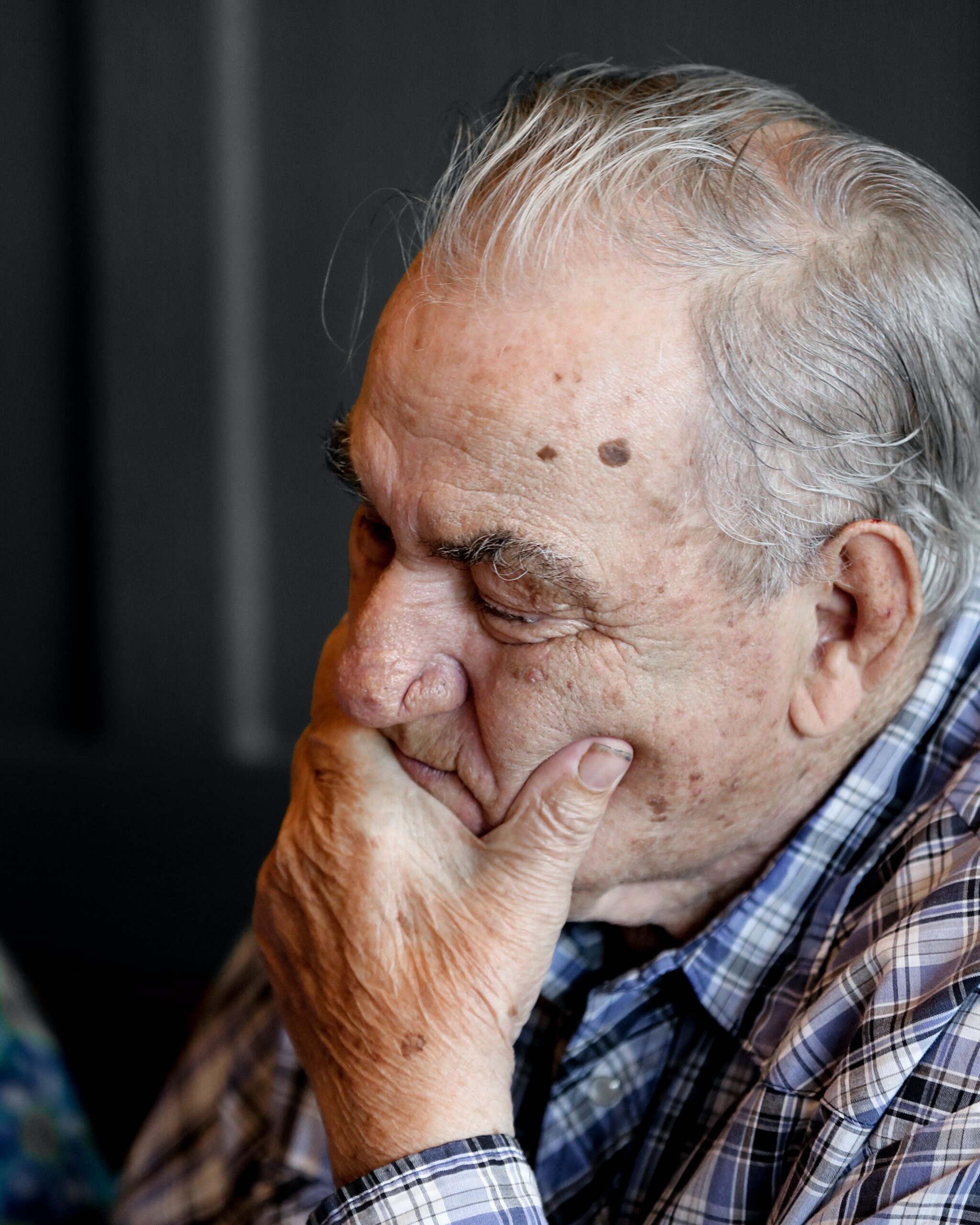 Hope is not typically the first word that comes to mind when one thinks of dementia, but that’s exactly what one needs when faced with a diagnosis.

“A lot of people think their life is over,” says Dr. Erica Lehman, ​​a licensed clinical psychologist with Orange County Health Psychologists who works with clients who have been diagnosed with early signs of memory decline or an early stage dementia. “They think, ‘I’m going to be that person who can’t remember who their family member is, who’s an empty shell.’ They feel hopeless.”

“Dementia” is an umbrella term used to diagnose a decline in memory and other mental abilities that is severe enough to interfere with daily life. The most common of these is Alzheimer’s and makes up approximately 60-80% of dementia cases. Other types of dementia include frontotemporal dementia, lewy body dementia, vascular dementia and more.

While the initial image in one’s mind can look bleak, Lehman says, “I work with clients to find ways to hold on to their identity and to find continued hope and vitality. While they prepare for the future, they have to stay in the present and take hold of what is within their control. ”

Those next steps begin with getting the facts about the condition and discovering what you can do to improve your cognitive health. And if you’re a caregiver for someone living with dementia, you’ll definitely need support, too.

New ways of thinking about dementia

As of 2012, the Alzheimer’s Association and the National Institute on Aging defined Alzheimer’s as a spectrum disorder. This means that a diagnosis will range from pre-clinical to mild cognitive impairment to a full dementia. In a pre-clinical case, one has biological brain markers with no clinical symptoms. In the case of mild cognitive impairment, the individual has some clinical symptoms, but is still able to function well day-to-day. In a full dementia, the individual has clinical symptoms and is no longer able to function independently.

Depending on the stage of the disease and course of treatment, you or your loved one will have a unique prognosis. This may not include loss of independence. In fact, Dr. Gayatri Devi, a 20-year dementia expert and author of The Spectrum of Hope, says that the majority of patients she’s treated for Alzheimer’s are functioning individuals.

It’s important to talk to your doctor and have routine evaluations to rule out additional reasons for memory loss. Not all memory loss is due to dementia. Your physician will rule out medical conditions such as thyroid disease, vitamin deficiency, untreated sleep apnea or another medical cause, which makes early treatment key. Mental health also impacts memory. Depression can mimic the cognitive difficulties seen in dementia, and is one of the main reasons why Lehman says she sees dementia patients in her practice — to partner with doctors in distinguishing between memory difficulty linked with depression and dementia.

Routine memory evaluations with a neurologist or another qualified provider then help identify areas of continued strength and areas of challenge. According to Lehman, “There are many different aspects of your cognitive ability. We need to pay attention to what you can do, not only what you can’t do.”

She offers an example: “So if someone has really wonderful language abilities, let’s say he’s bilingual — he may have trouble with short-term memory but can still be a volunteer for ESL [English as a Second Language]. He can still have purpose and give a gift by what he does.”

It’s important to keep mentally active. This supports continued development of connections between the cells in the brain. In her book, Devi notes that it is the number of connections between the cells of the brain that matters for cognitive health, more than the number of cells.    Staying mentally active can include a wide range of things such as crossword puzzles or word searches, listening to music one enjoys, dancing, or using one of the brain training programs available. If you want to increase the level of mental activity, complete the task with other people. Social interaction is good for one’s spirit, and it elevates the level of activity in one’s brain.

Taking care of oneself physically can help preserve cognitive health. This includes:

Physical self-care is also a good preventative to dementia since it can help control certain risk factors for dementia, like high blood pressure and diabetes.

What to do if your loved one is living with dementia

As a caregiver for someone living with dementia, you might experience a range of emotions. These may follow the five stages of grief, from denial and anger to guilt, sadness, and acceptance.

Having an outlet for these feelings is key. “Maybe it’s journaling, a support group, your own counseling,” says Lehman. “You just need to make sure to work through some of those feelings in order to pass through this initial grief.” She adds that working through these emotions makes space for noticing that despite the diagnosis, your loved one is still here with you — which is something to be grateful for.

Expressing your feelings is also important because caregivers are at risk for major depressive disorder. Chronic stress, which many caregivers have, has even been shown to increase the risk of dementia itself.  Finally, working through your own stress can only have positive effect on your loved one, who can sense it.

If you’ve been diagnosed with dementia or are caring for someone who has, reach out to us today for support. Call 949.528.6300 or email info@OCHealthPsych.com to be matched with one of our expert providers.

Note to psychology professionals: The need for mental health services has significantly increased, and as such, we are hiring new providers. Orange County Health Psychologists welcomes applicants from licensed professionals of all backgrounds who have a passion for excellence in mental health care. For more information, see our Careers page.

Dr. Erica Lehman is a licensed psychologist with specialized experience in Geropsychology. She has a passion for working with older adults on challenges specific to that population including grief and loss, caregiver stress, depression, and dementia and mild cognitive impairment. Dr. Lehman takes a bio-psycho-social-spiritual approach to therapy, meaning that she considers how factors such as physical health, life stage, medications, level of social support, access to resources, and spiritual beliefs impact one’s emotional well-being and day to day functioning. She works to quickly identify with the client the problem that brought him/her into therapy and to create measurable goals toward healing using evidence based approaches.